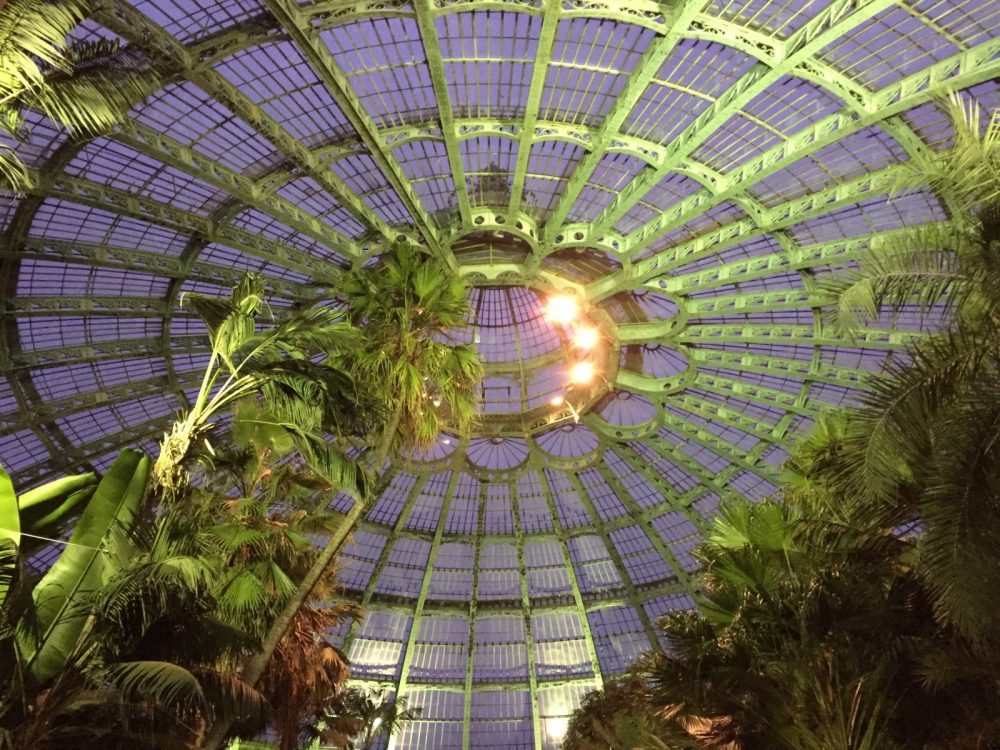 Visiting the Royal greenhouses of Laeken had been on my bucket list for quite some time. I couldn’t go the last years as it is not so easy to get in, not because it requires a certain VIP status, but it’s only open 3 weeks a year during spring!!  As the greenhouses are a mix between astonishing architecture (of Alphonse Balat, Victor Horta’s mentor) and fauna and flora from all over the world it should be on everyones  to do list, locals & tourist!

How to get there?

For more details go to the website of the Monarchie.

2,50 Euros per person or free if you are under 18. Furthermore, you are not able to buy the tickets in advance. And since it can get very busy, I suggest to arrive on time (half hour in advance at least) in order to avoid long queuing.

Missed out on the royal greenhouses? Maybe you can visit the Royal Palace in Brussels which opens to the public during the summer. Traditionally the royal palace opens its doors after the Belgian National Holiday, which is on the 21st of July. The Royal palace will open the doors on Saturday the 21st of July 2018 until Sunday the 2nd of September 2018. Note: closed on Mondays.

Most noteworthy is the Mirror room with the “Heaven of Delight” by Jan Fabre. The ceiling and chandelier are covered with beetles. Something to look forward to this summer! 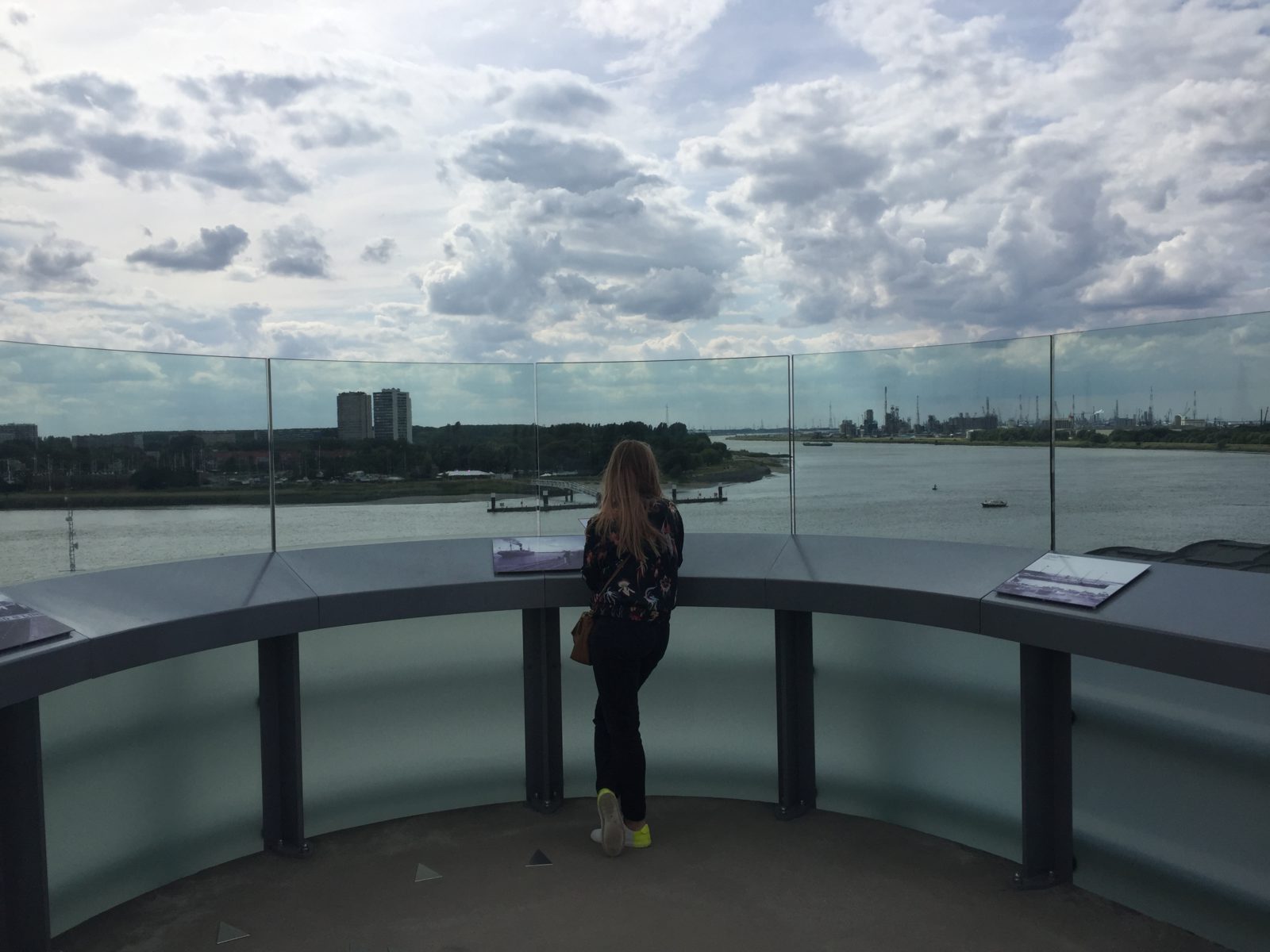 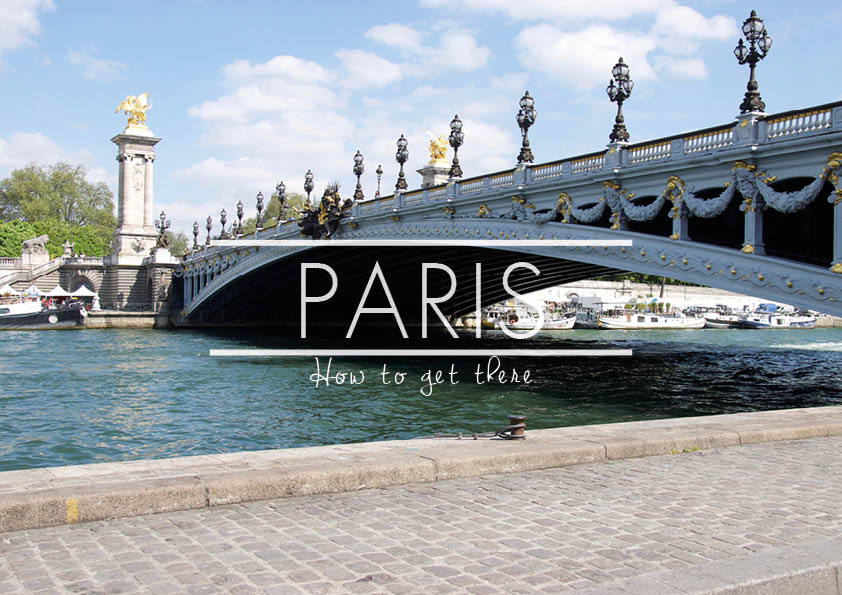