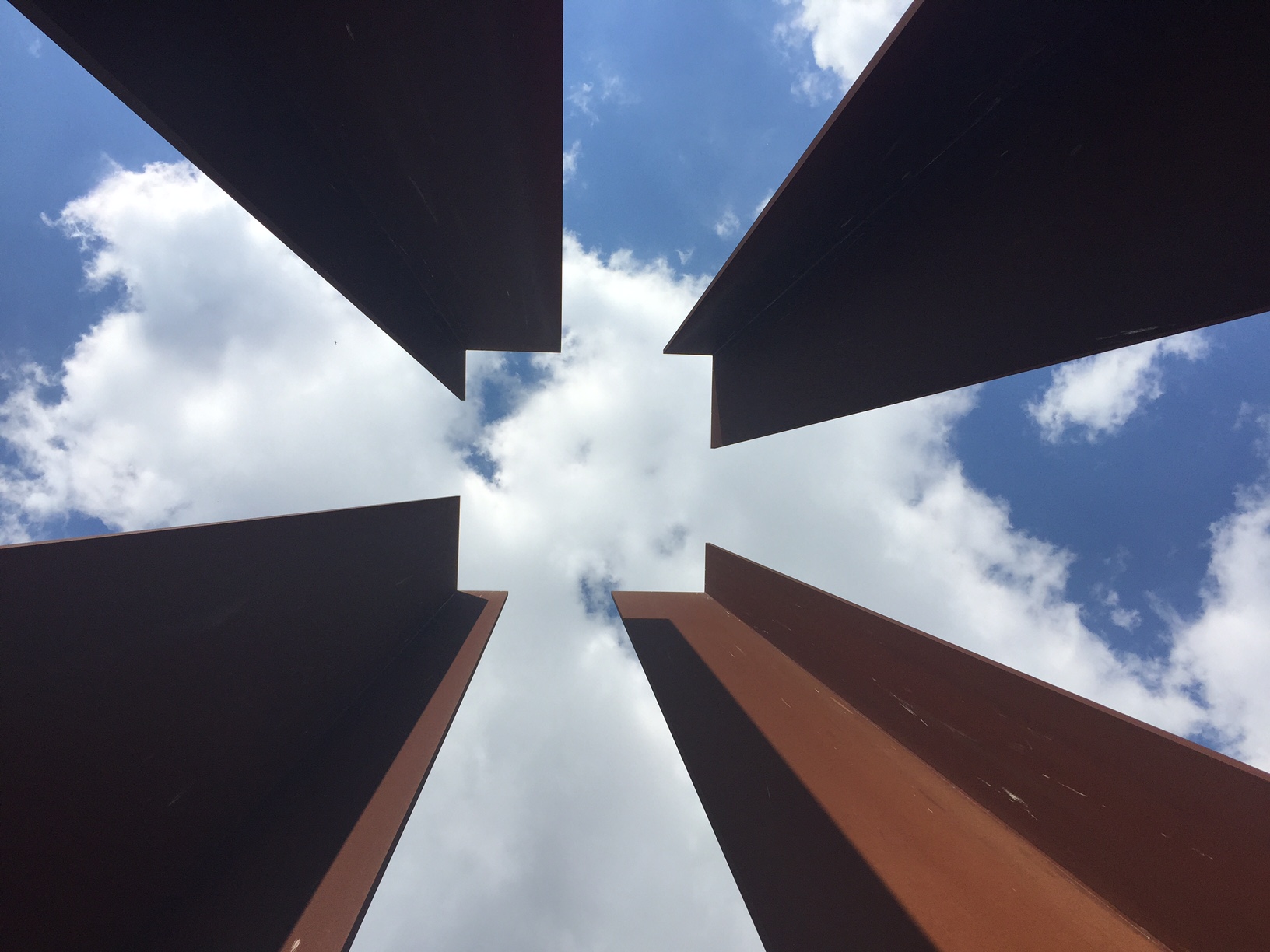 Just after I came back from our weekend in Berlin, I talked to some friends and colleagues about our trip and I was surprised to find out that most of them still have Berlin on their bucket list. It’s a shame they (and you?) haven’t been yet, because it’s a rapidly changing city!

Berlin is a city with a lot of history and no-one can go around the wall. Well, now you can literally go around the wall since it isn’t  dividing the city in half anymore. But you can’t go to Berlin and escape it’s history of the wall. At least not now, but what will it be in 10 years from now?!

The city is known for it’s grunge, punk, artsy vibe and that’s super fun to visit! When they were building the Berlin wall, the city made space for the wall on both sides with the death strip in the middle. This meant demolishing a lot of buildings and making space. Since the wall is gone, all that is left is the open space. Berliners had found great ways to use that space and claiming remains of the wall as canvases for art. The city is full of “making something out of nothing”. But slowly and surely the city is making place for new apartment buildings, hotels, … that’s why, you should go now!

A quick recap on Berlin’s history of the wall
After world war II, Berlin was divided into two separate countries; East communist Germany and west democratic Germany. It didn’t take people long to realize that they didn’t want to live in the communist East, so they started to flee to the West. East Germany of course didn’t want the people to leave and tried to stop them. In Berlin city it was fairly easy to leave East Berlin, since the inside of the city was controlled by four major powers ( The Soviet Union, the United states, Britain & France). On August 12th 1961, the soviets started building a wall in order to keep the people from leaving. At first this was just a wired fence. Later it was rebuilt with concrete blocks and a death strip. People weren’t allowed to cross boarders anymore, families were kept apart by the wall and fleeing just became a whole lot more dangerous. It wasn’t until November 9th 1989, that the borders were opened again and they started tearing down the wall.

If you are looking for someplace different and fun to sleep, I would recommend Hüttenpalast! An old factory was transformed into an indoor camping place! Two rooms are filled with the coolest caravans, creating a hip and urban place to stay! If you are keen on space and privacy, this might not be the place for you. A caravan is just spacious enough to sleep in. The communal bathrooms are clean and new. But I understand that it’s not everyone’s cup of tea. Nevertheless, I enjoyed it very much and would definitely recommend it! It’s located near a metro (U-ban) station, therefore very easy to get around. Breakfast is a croissant and a cup of coffee/tea. Enough to keep you going until you find the perfect breakfast or brunch spot!

If you are looking for a more budget friendly place to sleep and you don’t mind staying at a hostel, the Cat’s Pajamas hostel is good option! It’s in the same area as the Hüttenpalast. It’s close to the public transport, easy to reach (from the city and from the airport). We’ve stayed here for a few nights too and although the staff could be a bit more proactive, we enjoyed our stay. It’s a new and clean hostel, with options to rent bikes, cooking (didn’t test this out ourselves) and socializing.

Berlin is a food heaven! And I’m not talking about the German food… The city is a melting pot of different cultures and backgrounds and that is noticeable in the food options in Berlin. I’ve even read that the Kebap might have originated from Berlin, so for sure try a Döner! You can’t miss them, they are everywhere.

A long weekend isn’t long enough to be able to explore all the awesome places to eat, and that’s a shame! My list of food places was long, but I haven’t been able to complete it. So I definitely need to go back.
I was happy to discover Oooh Berlin, a food map/guide through the different areas of Berlin. Since I haven’t had enough time to explore the food culture to the fullest myself, I definitely recommend you to check out the maps of Oooh Berlin. You can find them at hotels and hostels in each specific region.
http://ooohberlin.com/

How to get there & to get around

Ryanair has frequent flights to Schönfield (SXF).  While Brussels Airlines has frequent flights to Berlin Tegel (TXL). Berlin has a few airports and the public transport is on point! With the latest change in data roaming through Europe being free, it is nearly impossible to get lost. Google maps brings you from point A to B, in the quickest or most efficient way! Making Berlin’s U-ban, S-ban and Tram’s a piece of cake!

Enjoy your time in Berlin!

Looking for something to do?
Go to our Berlin by bike article, and see how easy it is to discover the city by bike by yourself! 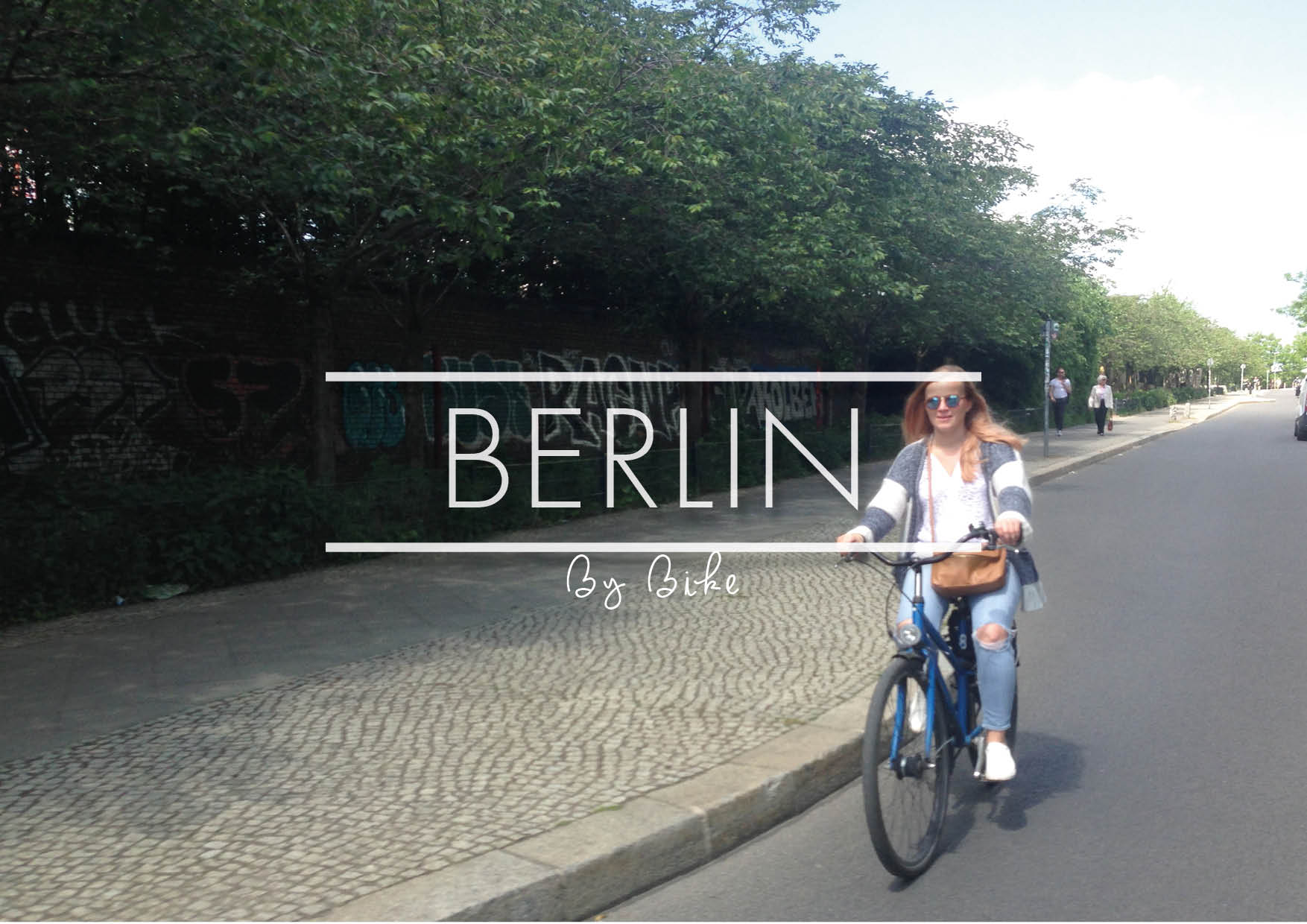 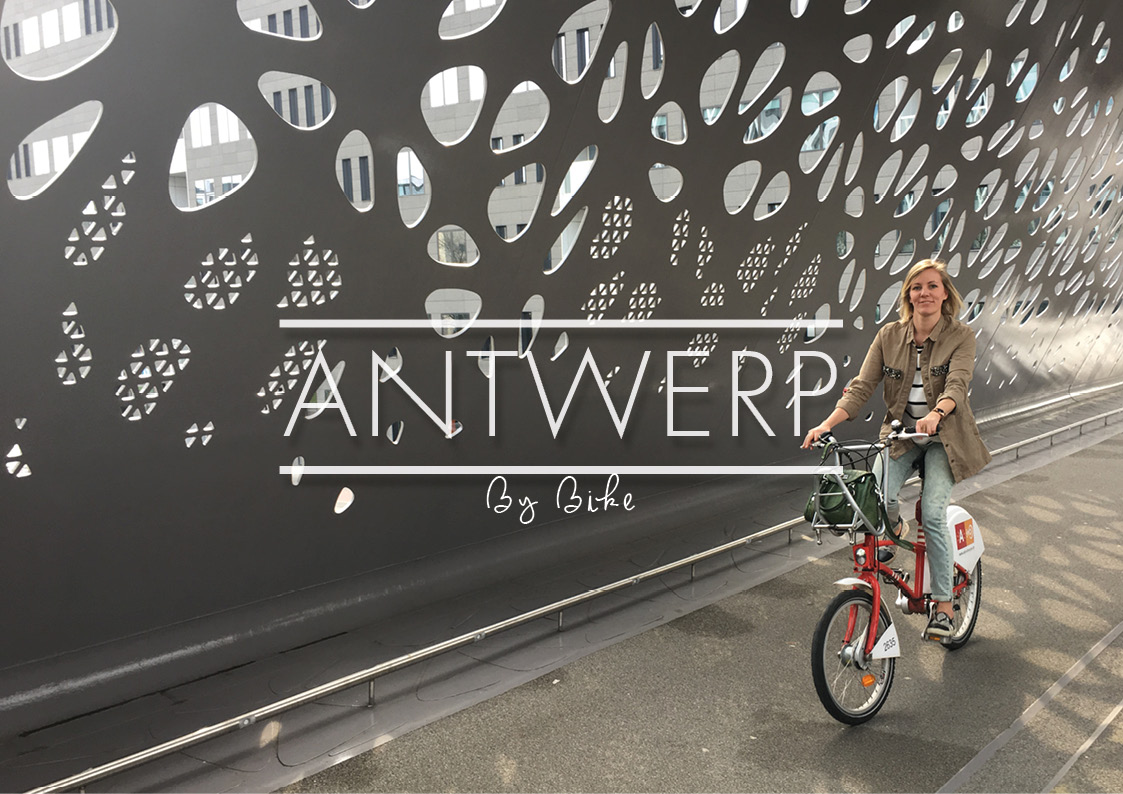